Rocky Don McIntosh, 65, of Batesville, departed this walk of life on Sunday, December 5, 2021, in Batesville.

He was born in Oil Trough, Arkansas on February 1, 1956, to Donald and Lena Doyal McIntosh. He and Donna Bumpous were married July 1, 2000, on the McIntosh Family Farm in Oil Trough.

During his working years, Rocky worked at GDX Automotive in Batesville making automotive products. Rocky wrote articles for two magazines which were Hidden Treasures and a deer hunting club. Rocky was a Christian.

He was preceded in death by his parents and daughter, Roxanna.

Memorials may be made to the family at 110 Rosewood Road, Batesville, Arkansas 72501

A Memorial Service will be held at a later date.

Rocky will be buried in Maple Springs Cemetery.

To plant memorial trees or send flowers to the family in memory of Rocky McIntosh, please visit our flower store.

So sorry to hear of Rocky's passing. You are in our thoughts and prayers. 🙏

You were the only one that ever was there for me and i love u so much dad . Im really tore up about everything. Im so sorry i wasnt be to fix anythin in life and always let you down. Dad u never gave up on me and ill never forget that. It kills me to have to tell you goodbye.

A candle was lit in memory of Rocky McIntosh

Sending our love and prayers to all❤️

My brothers hands are in God\'s hands now. We will meet up again. I love you. Renewed and with all our loved ones. 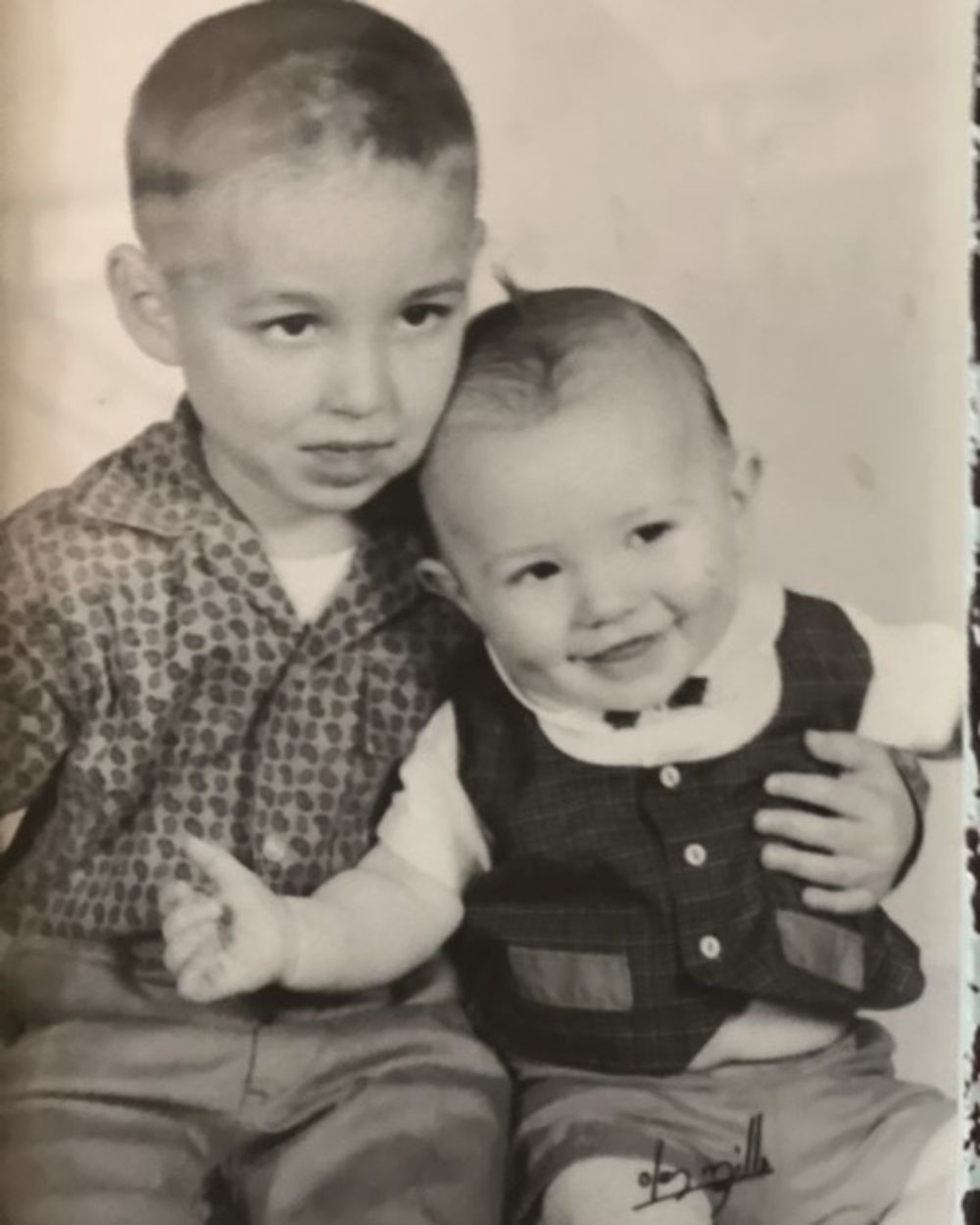 So sorry to here of Rocky's passing,
,condolences to the family we've known each other since we were kids.see ya later Rocky.

I am so sorry to hear of Rockys passing. We went to school together and graduated together. My condolences to his family.

A candle was lit in memory of Rocky McIntosh

prayers for the family

No service information has been added.